Click here for more details and for the registration form.

History of the Watsonian 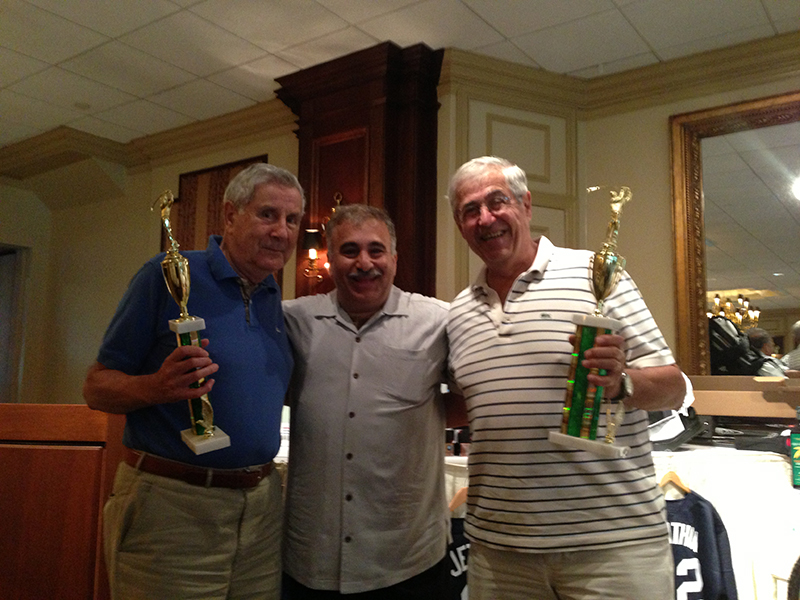 In 1993 the first Archangel Michael Golf outing was held at The Sheraton Wind Watch in Hauppauge, Long Island.
Cliff Katsimakis chaired the first event in which 35 golfers attended.

As time moved on the event grew and moved to other golf courses on Long Island, including Lido Beach Golf Course, Colonial Springs Golf Course, and Stonebridge Golf Course.

In 2001 the Golf Outing was re-named the “Watsonian” after Beloved parishioner, golf committee member and avid golfer Carl Watson.

From 2007 to 2011 the outing moved to the Towers Country Club. Attendance increased to 90 golfers and an additional 30 parishioners and guests attending the after golf dinner, raffle and awards presentation. 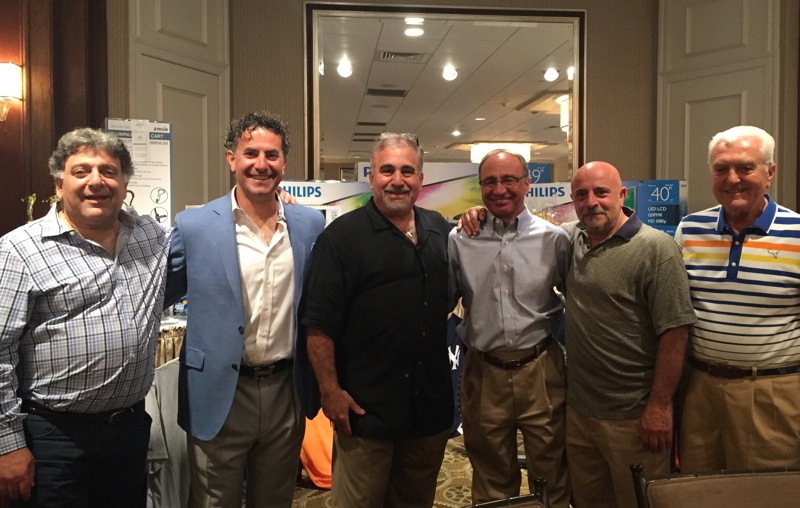 The list of sponsors include very generous Parishioners as well as so many other Individuals, Merchants, Businesses and Friends of the Archangel Michael that help make this fund-raiser the longest continious annual event that supports the church’s operating budget.